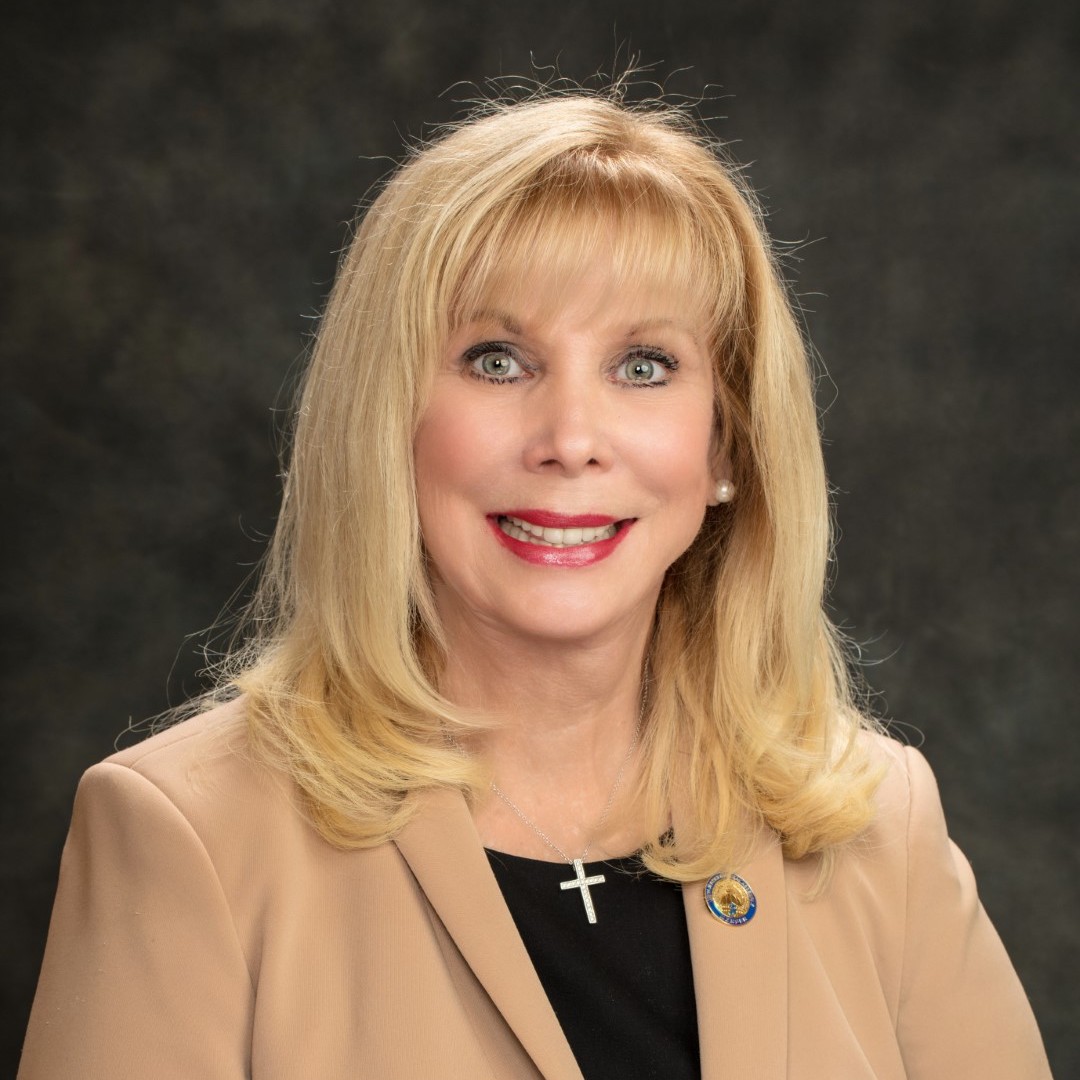 Assemblywoman BettyLou DeCroce is a distinguished legislator with extensive local and state government experience, an unparalleled behind-the-scenes perspective on government functions, and a long history of problem solving through bipartisanship cooperation.

She is member of both the Parsippany-Troy Hills Satellite Rotary Club and the Kiwanis Club of Greater Parsippany, and she has received numerous awards, including: The NJ Chamber of Commerce Outstanding Legislator of the Year; Defender of the Taxpayer Award, for her advocacy of common-sense measures to reduce taxes and create jobs; two time finalist Leading Women Entrepreneur Award; and was recognized by the Displaced Homemakers Network of New Jersey.

Prior to serving in the New Jersey State Legislature, DeCroce served as Deputy Commissioner of the New Jersey Department of Community Affairs in the Administration of Governor Chris Christie. While there, she authored the Best Practices for Municipalities, which became a nationally recognized, statewide model for identifying efficiencies in local government to reduce property taxes.

DeCroce began her government service as a Councilwoman in Mine Hill. She went on to serve as Municipal Clerk, Deputy Township Manager and Planning Board Member in Roxbury. She later served 11 years on the Board of Adjustment in Parsippany, and she served on the Board of Trustees for the New Jersey Crime Victims’ Law Center.

DeCroce also served as the first Chairwoman of the Morris County Joint Insurance Fund, an organization of 40 municipalities, where she achieved savings for the membership through shared services and negotiated healthcare.

DeCroce brings business-savvy and a small business perspective to the Legislature as former President and Owner of ERA Gallo & DeCroce Realtors, a real estate firm in Morris County for over forty-six years; and as Vice President of ABL Holdings, a home construction company. She has been declared one of the 50 Best Women in Business by NJBIZ and a NJ Monthly finalist for Leading Woman Entrepreneur and Business Owner.

In addition, DeCroce was selected to participate in The Emerging Leaders Program at the University of Virginia’s Darden School of Business Administration. DeCroce resides in Parsippany, New Jersey and enjoys spending time with her two sons and four grandchildren.