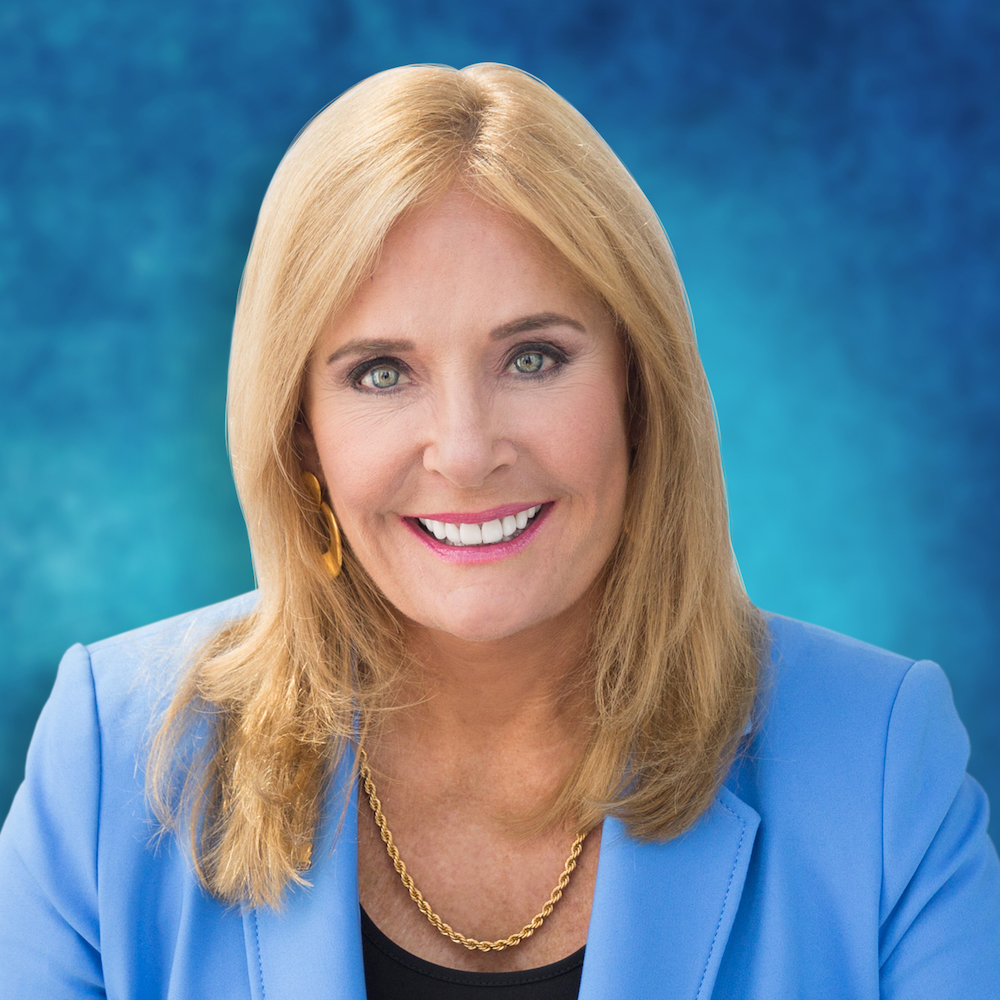 Leslie is a broker associate at Dave Perry-Miller Real Estate in Dallas, where she specializes in residential, ranch and country real estate along with her husband Brian and their children, Kristin and Austin, all of whom are REALTORS®.

At the national level, Leslie has been a member of NAR’s Board of Directors since 2009 and has served several years on the Executive Committee. In 2017, she was the vice president for Region 10, comprised of Louisiana and Texas, and she chaired the “Future of the REALTOR® Party” PAG. In 2013, she served on the NAR Leadership Team as vice president.

In 2009 and 2011, she served as a liaison for two NAR past presidents. Also in 2011, she chaired the Leadership Academy Advisory Board, served as the political fundraising liaison, and served on Presidential Advisory Groups for political survival as well as National Flood Insurance Program implementation. In 2008, Leslie chaired the Professional Development Committee.

Leslie is very active in REALTOR® Party activities. She has been a member of the RPR Board of Directors and was a longtime Regent for the REALTOR® University. She has experience serving on numerous NAR committees, including Finance, Strategic Thinking, Communications, and Research.

Active in her community, Leslie has volunteered on behalf of affordable housing programs, neighborhood revitalization, and housing opportunity initiatives. She has a bachelor’s degree in communications from the Ohio State University, where she was named an Outstanding Young Alumni.