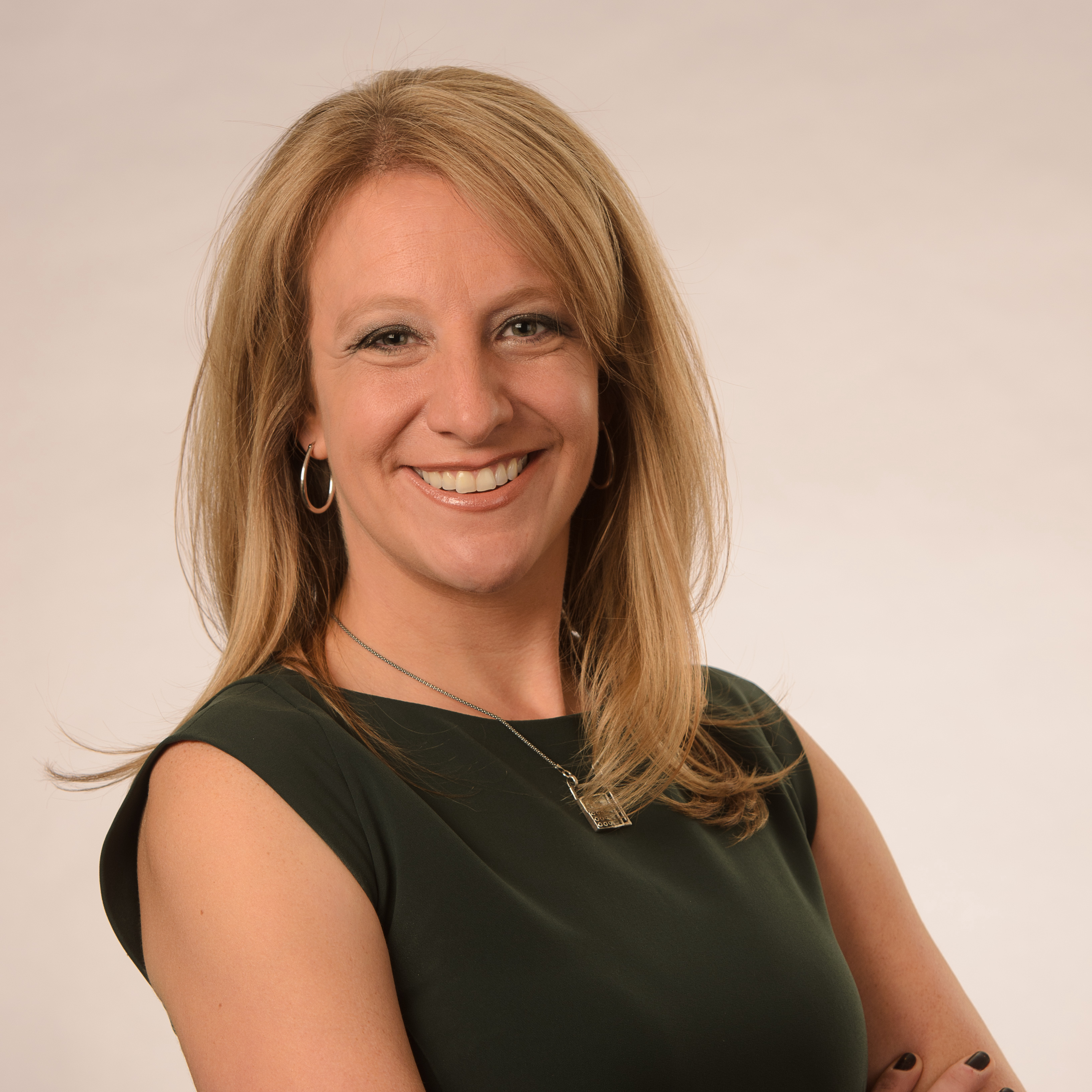 Lucinda Guinn is a seasoned strategist who brings years of experience in campaign management, progressive organizational leadership, and crisis communications.

Guinn has worked on campaigns up and down the ballot throughout her career. She’s managed campaigns across the country including Ami Bera for Congress and has run multi-million dollar independent expenditure campaigns for institutions such as the DCCC and EMILY’s List.

Most recently, Guinn was the first Latina to serve as Executive Director of the Democratic Congressional Campaign Committee. Prior to that, Guinn led a large team as the Vice President of Campaigns at EMILY’s List where she spearheaded the group’s efforts to elect pro-choice Democratic women to local, state and federal office. Lucinda was integral in helping to elect an historic number of diverse women to state legislatures, Governors mansions and to Congress. She has been credited as the architect of 24 House pick-ups in 2018 that secured the House Majority with women candidates.

Guinn also served as a senior advisor to BOLD PAC, where she worked closely with CHC members to increase diversity in the Democratic Caucus and has been on the frontlines of helping to elect more LGBTQ candidates to office as the Political Director of the Gay & Lesbian Victory Fund.

She is a native New Mexican, who grew up in El Paso, Texas, proudly eating green chile or BBQ at every opportunity. Guinn is a graduate of the University of Texas