A Conversation on the LGBTQ+ Community in Real Estate

This session is currently pending approval from the New Jersey Real Estate Commission. If this session is approved continuing education credit will automatically be issued to those who attend.

Continuing education credit will only be awarded to those who attend the session for the full amount of time and participate using the polling and/or Q&A features. 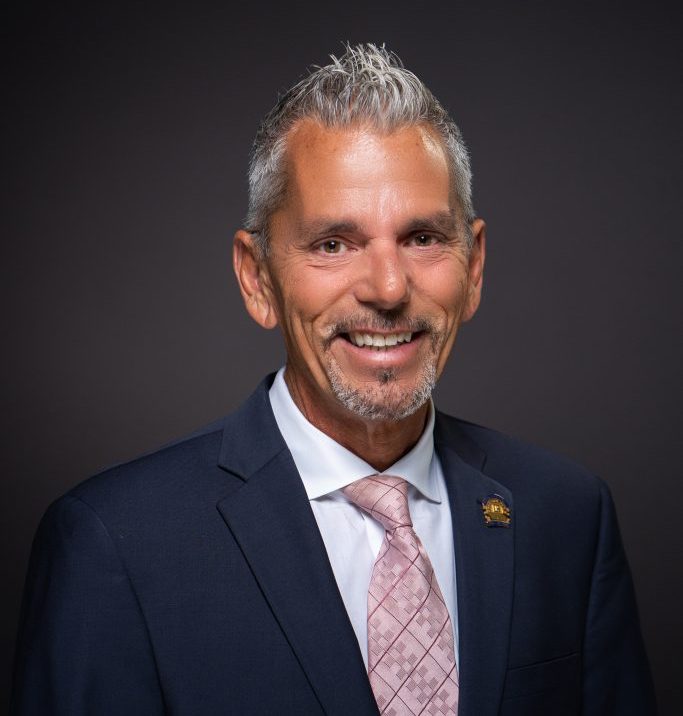 Ryan is proud to be the CEO and a Co-Founder of The LGBTQ+ Real Estate Alliance. He served nearly a decade in the lending and financial services industry, most of which as a Private Mortgage Banker and Loan Officer with Wells Fargo and most recently, a Loan Officer with U.S. Bank in the Twin Cities. He also launched RAW Insight, an organizational development consulting firm. He has also served on the Minnesota Realtors Diversity and Inclusion Committee and previously led the NAGLREP Foundation, along with being a past-President of that organization’s Minneapolis chapter for multiple years.

White is a lifelong resident of Monmouth County, became a Realtor® in 2001 and earned his broker’s license in 2005. He is currently the Branch Vice President-Managing Broker of Coldwell Banker Residential Brokerage in Spring Lake.

Since 2008, White has been an active Director of the Board for the National Association of Realtors®. Currently, he serves on the Broker Engagement Council and is a representative on the Top 75 Large Firm Directors. He is also a RPAC Golden “R” and in 2016 White was inducted into the NAR RPAC Hall of Fame.

On the local level, Robert has been an active member of the Monmouth Ocean Regional Realtors® since 2002, been a member of the Executive Committee since 2008, and served as President in 2014 & 2015. He has also chaired many committees such as Associates, Budget and Finance, Grievance, MLS, Legislative & Political Affairs, and RPAC. In 2005 and 2015 White was named MORR Realtor® of the Year.

Over the years White has volunteered for a number of local organizations and is currently on the Board of Trustees for the Boys and Girls Club of Monmouth County. He is also serving his fourth term as President of the Interlaken Borough Council and is the Chair of the Administration & Finance Committee and the Public Safety Committee.

White lives in Interlaken with his husband of 22 years, Andrew DePrisco.